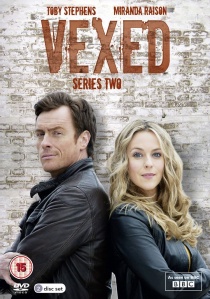 The second series of the BBC crime comedy stars Toby Stephens and Miranda Raison as a pair of mismatched detectives. DI Jack Armstrong (Stephens) isn't known for his work ethic, but is well-established in the force and can always rely on his urbane charm to get him by. How will he cope when he is assigned to a feisty new partner, DI Georgina Dixon (Raison)? 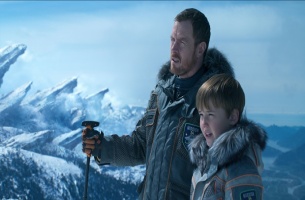 HotDVDBDTV
DCI Tom Brannick returns, as the murder of a crooked accountant unravels a trail of greed that threatens to expose the true identity of the legendary assassin, codenamed, Goliath in Bloodlands: Series 2 released on DVD and Blu-ray 14th November 2022 from Dazzler Media. END_OF_DOCUMENT_TOKEN_TO_BE_REPLACED
Top PicksView