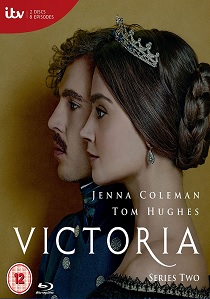 A smash hit in the UK and around the world, acclaimed drama Victoria returns for a new second season starring Jenna Coleman as Queen Victoria, a nineteenth century heroine for our times.

This landmark account of the life of one of history's greatest monarchs continues as the Queen faces the very modern challenge of balancing a growing family with her marriage to Prince Albert (Tom Hughes) and her work as ruler of the most powerful nation on earth. As Victoria's reign continues into the 1840s there are constitutional crises and scandals at court, trips to France and Scotland, the devastating Irish Potato Famine and political machinations ending in tragedy.

As the saga unfolds over vital moments in history, the Queen and Prince Albert must meet each public challenge whilst confronting profound personal changes. 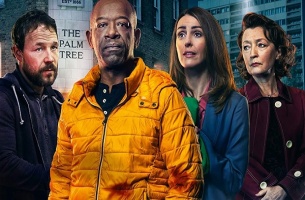