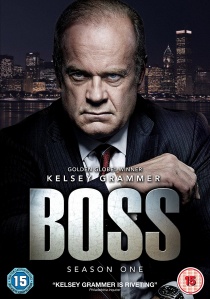 Mayor Tom Kane (Golden Globe® winner Kelsey Grammer) is King of Chicago and he rules his domain with an iron fist. Deception, scandal and betrayal go hand in hand with Kane's form of politics. As long as he gets the job done, the people of Chicago look the other way.

Despite being the most effective mayor in recent history, Kane is hiding a dark secret. A degenerative brain disorder is ripping everything away from him and he can't trust his memory, his closest allies, or even himself. 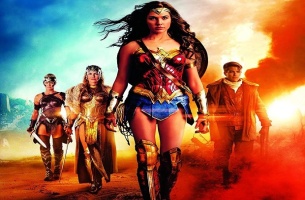 HotDVDBDUHD
The saga of Michael Myers and Laurie Strode continues in the next thrilling chapter of the Halloween series as Halloween Kills arrives on DVD, Blu-ray and 4K UHD 17th January 2022 from Universal Pictures (UK). END_OF_DOCUMENT_TOKEN_TO_BE_REPLACED
Top PicksView

Revenge is good for your health, but pain will find you again