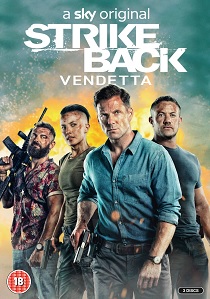 The kidnapping of a British scientist leads Section 20 into a conspiracy involving a terror group on the rise, who have seemingly emerged from nowhere. The mission takes them from the Mafia strongholds on Europe through Tel Aviv and Venice and beyond - and when a terror attack rocks a European city, they realise even darker forces at work here. Loyalties will be tested, alliances shattered, and not everyone will make it home alive.

Featuring fast-paced action and breath-taking stunts, released on DVD 4th May 2020 from 2Entertain, Strike Back returns for one final mission. 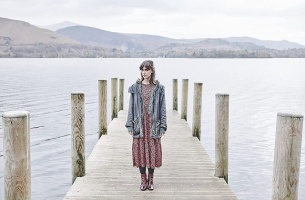 HotDVDBD
An impending apocalypse raises the stakes and shatters the boundaries of time and space in Marvel's Agents of S.H.I.E.L.D. - The Complete Fifth Season, arriving on DVD and Blu-ray 1st ... END_OF_DOCUMENT_TOKEN_TO_BE_REPLACED
Top PicksView