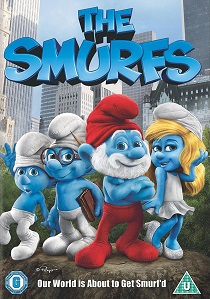 When the evil wizard Gargamel chases the tiny blue Smurfs out of their village, they tumble from their magical world into ours - in fact, right in the middle of Central Park. Just three apples high and stuck in the Big Apple, the SmurfsT must find a way to get back to their village before Gargamel tracks them down. Directed by Raja Gosnell (Scooby Doo) and starring Neil Patrick Harris (How I Met Your Mother), Jayma Mays (Glee), Sofia Vergara (Modern Family) and Hank Azaria (Hop) as Gargamel, the film features the smurf-ect voices of singing sensation Katy Perry as Smurfette, George Lopez (Rio) as Grouchy and Jonathan Winters (The Flintstones) as the original Papa Smurf.

Blu-ray special features include a one-of-a-kind Smurf-O-Vision: Second Screen Experience. Experience the Smurfs taking over your television and iPad, iPhone or iPod Touch! While you watch the movie, Smurfs will appear on-screen to sing, dance and do all kinds of Smurf-tastic things! The adventure also extends to your second screen device where you will be able to interact and engage with the Smurfs, Gargamel and Azrael - popping bubbles, dropping smurfberries, zapping Gargamel and much more! 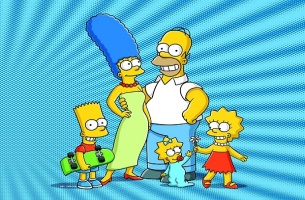