After being granted early release, Piper struggles with the demands of parole and life on the outside, while other inmates - some in Litchfield and others in immigration detention facilities - experience a mix of disappointment, redemption, and hope in this compelling conclusion of the dark-humored, genre-defining series. 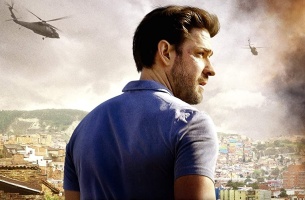 DVD
From the acclaimed director of fan-favourites such as Baby Driver, Shaun of the Dead and The World's End comes the tribute to 1960s London in Last Night In Soho, available to own on DVD, Blu-ray and 4K UHD 31st January 2022 ... END_OF_DOCUMENT_TOKEN_TO_BE_REPLACED
Top PicksView