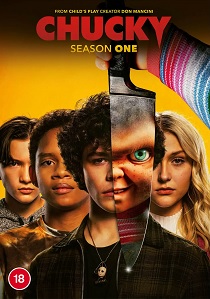 While Chucky (voiced by Brad Dourif) unleashes havoc, familiar faces from his past return and threaten to reveal his shadowy origins as a seemingly ordinary child who somehow became the legendary murderous doll.

Chucky: Season One is released on DVD and Blu-ray 2nd May 2022 from Warner Home Video. 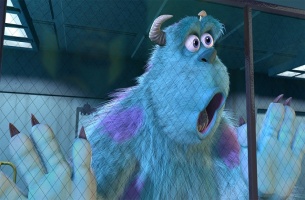 UHD
Ryan Reynolds stars in this action-packed comedy as a bank teller who discovers he is actually a background player in an open world video game in Free Guy, arriving on DVD, Blu-ray and 4K UHD 4th October 2021 from Walt Disney ... END_OF_DOCUMENT_TOKEN_TO_BE_REPLACED
Top PicksView