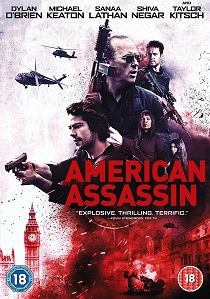 Based on the fictional character Mitch Rapp (O'Brien), featured in 16 New York Times bestsellers with over 20 million copies sold to date, the explosive thriller introduces the popular series to the big screen as a young Rapp takes on his first assignment and begins his career as a CIA officer.

American Assassin follows the rise of Mitch Rapp (Dylan O'Brien), a CIA black-ops recruit under the instruction of Cold War veteran Stan Hurley (Michael Keaton). The pair is then enlisted by CIA Deputy Director Irene Kennedy (Sanaa Lathan) to investigate a wave of apparently random attacks on both military and civilian targets. Together, the three discover a pattern in the violence, leading them to a joint mission with a lethal Turkish agent (Shiva Negar) to stop a mysterious operative (Taylor Kitsch) intent on settling a personal and professional vendetta that could have cataclysmic results.

The 4K Ultra HD and Blu-ray versions feature Dolby Atmos audio mixed specifically for the home to place and move audio anywhere in the room, including overhead. The 4K Ultra HD Blu-ray also features Dolby Vision high dynamic range (HDR), growing Lionsgate's library of titles featuring both Dolby Vision and Dolby Atmos. Dolby Vision transforms the TV experience in the home by delivering greater brightness and contrast, as well as a fuller palette of rich colours. Together with the captivating sound of Dolby Atmos, consumers will experience both cutting-edge imaging and state-of-the-art sound technology for a fully immersive entertainment experience. 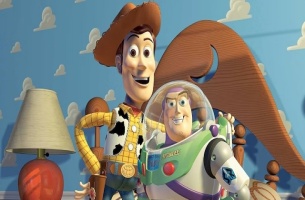