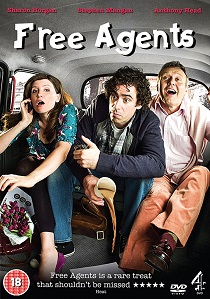 Darkly funny and poignant, Free Agents depicts a world in which everyone from their roguish boss (Anthony Head) to their colleagues, their clients, friends, relatives, accountants and even ex-girlfriends are as bizarrely dysfunctional as Alex and Helen themselves. It's a comedy about an on-but mostly off romance between two people who might just have a future together if they can shake off their damaged pasts.

Originally broadcast as part of C4's comedy showcase in October 2007, Free Agents is produced by Nira Park (Hot Fuzz, Shaun of the Dead) and is a collaboration between production companies Big Talk (Spaced, Black Books) and Bwark (The Inbetweeners).

Featuring a host of extras including out-takes, deleted scenes, photo gallery, a commentary with the main cast, and a selection of unseen specially scripted content featuring all the main characters, the series is available on DVD on 30th March 2009 and also airs on C4 starting 13th February. 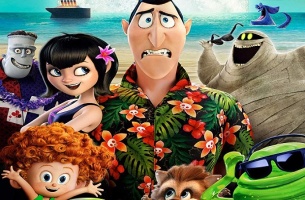