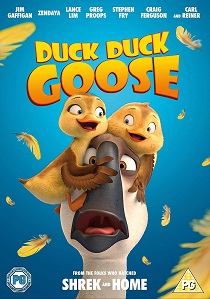 Duck Duck Goose, released on DVD and Blu-ray 23rd July 2017 from Entertainment in Video, is directed by Christopher Jenkins and written by Jenkins and Rob Muir. Penney Finkelman Cox and Sandra Rabins produced. 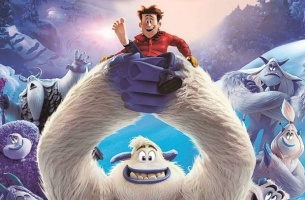 HotDVDBD3D-BD
An animated adventure for all ages, with original music and an all-star cast, Smallfoot, released on DVD, Blu-ray and 3D Blu-ray 18th February 2019 from Warner Home Video, turns the Bigfoot legend upside down when a bright young Yeti finds something he thought didn't exist- ... END_OF_DOCUMENT_TOKEN_TO_BE_REPLACED
Comments
Hot Pick