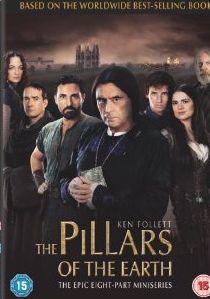 Ken Follett's best-selling novel is brought to life in a star-studded and critically-acclaimed eight-part miniseries. Emerging from the war-torn shadows of England's Dark Ages, an idealistic mason, Tom Builder (Sewell) sets out on a quest of erecting a glorious Cathedral bathed in light. But when that light threatens to illuminate the dark secrets of ambitious Bishop Waleran Bigod (McShane) and the battling progeny of King Henry, Queen Maud (Pill) and King Stephen (Curran), they'll stop at nothing to keep those secrets safe! The epic miniseries event also stars Matthew MacFadyen as Prior Philip, Hayley Atwell as the beautiful noblewoman Aliena and Donald Sutherland as Bartholomew. 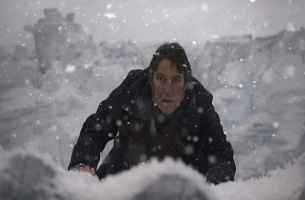