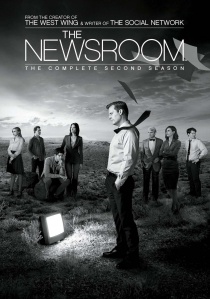 HBO Home Entertainment announces that The Newsroom: The Complete Second Season will be available on Blu-ray, DVD and Digital Download from 27th October 2014. Get the autocue prepared and the microphones checked for another bulletin from the ever-changing and politically fuelled world of cable news network 'ACN', where the sources aren't always as trustworthy as they seem.

As season two develops it's clear that the format has taken a slight twist. While each episode continues to focus on a major piece of news, there's also a series-long storyline dealing with a piece of misreporting from Will and his team, with the potential to decimate the entire channel and its staff.

The Newsroom: The Complete Second Season uses recent real-life events to show how a news channel would cover big stories, gather facts, and find witnesses. The result is one of the most immersive television shows ever made, lauded on both sides of the Atlantic for its smart, balanced take on issues of the day. This is Aaron Sorkin at his very best.

Experience the news from the other side of the camera when The Newsroom: The Complete Second Season is released on Blu-ray and DVD on 27th October 2014 courtesy of HBO Home Entertainment. 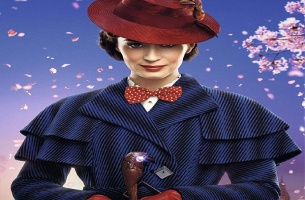