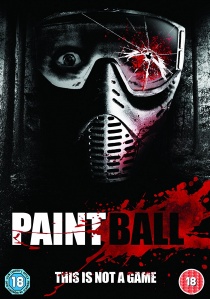 A weekend dodging paint pellets in the woods turns into a battle for survival for eight strangers in the action-packed and blood-soaked Paintball, available on DVD from 15th March 2010 courtesy of Icon Home Entertainment.

Eight strangers are dropped in the middle of a remote eastern European forest and armed with powerful paint-guns. Split into two teams and charged with the task of defeating their opponents, each party sets out under the belief that the winner will be the last team standing without paint stains. But when one of the teams is ambushed and shot by unseen snipers, it quickly becomes apparent that someone is packing something a lot more dangerous than paint pellets and the game suddenly takes a terrifying turn for the worse. 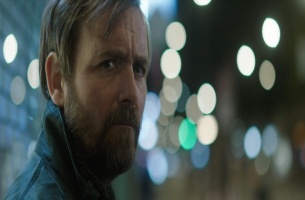 HotBD
A brutal enforcer returns home after a ten-year absence to embark on a gruesome quest for vengeance against the crime family that kidnapped his son and left him for dead in Bull, released 26th September 2022 on limited edition Blu-ray from Second Sight Films. END_OF_DOCUMENT_TOKEN_TO_BE_REPLACED
Comments
BD Releases News Pick