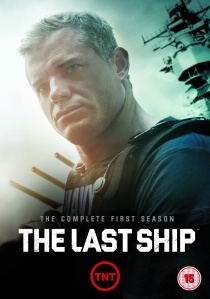 Based on the best-selling novel by William Brinkley, the series opens with a global pandemic that has nearly decimated the world's population. After four months of radio silence in remote Antarctica, the crew of the U.S.S. Nathan James is heading home with microbiologist Rachel Scott (Rhona Mitra) -- the only person who might hold the key to stopping the virus.

But the crew and its captain (Dane) must wrestle with the reality of their miraculous existence in a world where they are among the few remaining survivors. Now, their duty is to the entire world. Their last mission is the world's only hope -- stay alive until a cure is found -- for our future, our families and for all humanity. 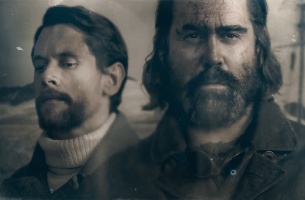