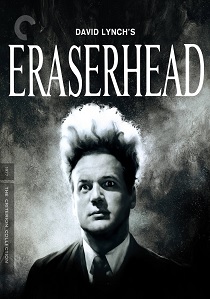 David Lynch's 1977 debut feature, Eraserhead, is both a lasting cult sensation and a work of extraordinary craft and beauty.

Eraserhead is given the Criterion treatment and released on Blu-ray 19th October 2020 from Sony Pictures Home Entertainment. 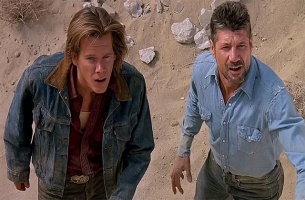 HotUHDBD
Bursting with indelible characters, quotable dialogue and jaw-dropping special effects, Tremors is back and bigger than ever in this 4K-restored and fully loaded collectors' edition, available on 4K UHD and Blu-ray 14th December 2020 from Arrow Video. END_OF_DOCUMENT_TOKEN_TO_BE_REPLACED
Comments
UHD Releases News Pick