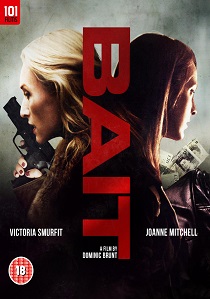 Bex and Dawn are trapped. They dream of taking control of their lives and owning their own upmarket cafe, but no one will give people them the opportunity. One day they meet Jeremy, a charming local, who offers them the money to fund their dream. Not long after it is handed over, does he begin a campaign of intimidation and threats against the girls, bombarding them with unreasonable demands and cruel abuse.

Unable to stand his aggression any longer, Bex and Dawn must find a way to turn the tables on their viciously calculated aggressor.