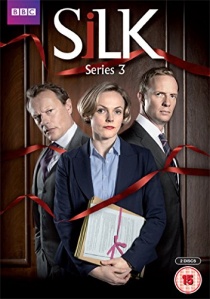 Martha (Maxine Peake) is now an experienced QC at the height of her powers and should be enjoying the high-profile cases and media attention that implies. But as her cases become ever more morally complex Martha questions whether her role as a defence barrister is enough.

Her close relationships are put to the test when her ambitious colleague and rival Clive Reader (Rupert Penry-Jones) finally becomes QC, challenging her to confront her feelings for him. As Head Clerk Billy Lamb (Neil Stuke) struggles to keep the huge secret he's been concealing he makes plans to secure the future of Chambers, with or without him.

Effective new Practice Manager Harriet has other ideas and wants chambers to prosecute more and defend less potentially isolating Martha. As she struggles with her conscience her faith in the justice system is tested to breaking point. Where does she really belong? 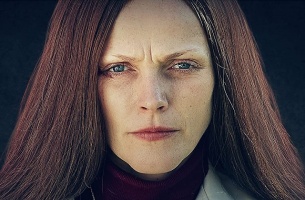 HotDVDDIGITALTV
The extraordinary story of Anne Williams, a Liverpool housewife whose 15-year-old son was tragically killed at Hillsborough, can be seen in the gripping drama Anne, available on DVD from 31st January 2022 from ITV Studios Home Entertainment. END_OF_DOCUMENT_TOKEN_TO_BE_REPLACED
Comments
BD Releases News Pick