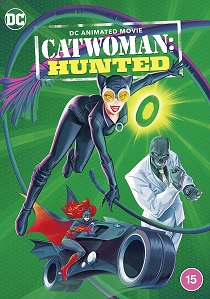 In the all-new original Catwoman: Hunted, Catwoman's attempt to steal a priceless jewel puts her squarely in the crosshairs of both a powerful consortium of villains and the ever-resourceful Interpol, not to mention Batwoman. It might just be enough to contain her. Or not.

Elizabeth Gillies (Dynasty, Sex & Drugs & Rock & Roll, Vacation) and Stephanie Beatriz (Brooklyn Nine-Nine, In The Heights) lead the cast of Catwoman: Hunted as the voices of Catwoman and Batwoman, respectively. 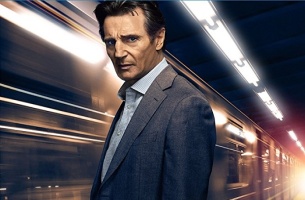 HotDVDBDUHD
Liam Neeson and Jaume Collet-Serra team up again after Run All Night and Non-Stop for an exhilarating race-against-time thrill ride in The Commuter, released on DVD, Blu-ray and 4K Blu-ray 21st May 2018 from StudioCanal. END_OF_DOCUMENT_TOKEN_TO_BE_REPLACED
Comments
UHD Releases News Pick