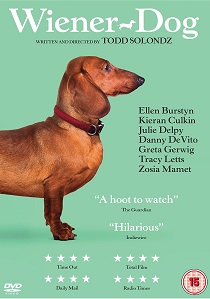 Wiener-Dog, Todd Solondz's critically acclaimed comedy, will be released on DVD and Digital on 23rd January 2017 by Picturehouse Entertainment.

In this deliciously melancholy and offbeat indie comedy, iconic director Todd Solondz resurrects Dawn Wiener, the awkward lead from his 1995 breakout hit Welcome To The Dollhouse, to deliver one of his funniest films to date. Here played beautifully by Greta Gerwig, Dawn appears in just one of four interlinked stories of American life that connect an affluent suburban family, a frustrated screenwriting teacher, an elderly depressive and Dawn herself.

A bracingly funny, often moving film, Wiener-Dog sees Solondz tackle typically bold and tricky themes with caustic wit and shrewd observation - and better yet, he does so with the generosity and optimism to ultimately let the dog steal the show.

Written and directed by Solondz, and with a stunning cast that includes Ellen Burstyn, Kieran Culkin, Julie Delpy, Danny DeVito and Greta Gerwig this hilarious new comedy is a must-see. 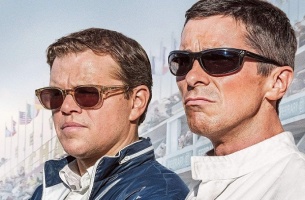