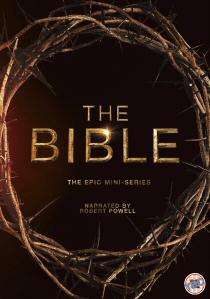 The Bible features powerful performances, exotic locales and dazzling visual effects that breathe spectacular life into the dramatic tales of faith and courage from Genesis through Revelation. This historic television event has been a huge success in the USA and continues to entertain and inspire across the globe.

"We are honoured and excited to bring The Bible series to the UK audience", said executive producers Roma Downey and Mark Burnett. "This is such a wonderful time of year for families to be able to share the stories of the Bible and it is a great home coming for us".

Following the series airing the four-disc Blu-ray and DVD box sets will be available to own. The box set dives deeper into the making of the series and features a behind-the-scenes look at how the ground-breaking docudrama came together. Interviews with producers, directors and cast illustrate creative collaboration on-set and off and show how the remarkable Moroccan scenery was transformed into the world of the Bible. 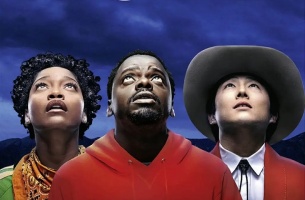