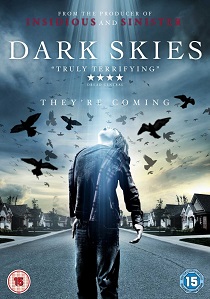 Dark Skies, released on DVD and Blu-ray on 5th August 2013 by Entertainment One, is the latest box office smash hit nerve-shredder from the producers of Sinister and Insidious ramps up the fear factor, as a family find themselves terrorised by an unknown force.

Lucy and Daniel Barrett (Keri Russell and Josh Hamilton) are suburban parents trying to get by and provide for their sons. The struggles of normal life become extraordinary as the Barretts start to experience an escalating series of disturbing phenomena occurring around their home. Soon, the Barretts begin falling victim to alarming physical and mental afflictions, leading them to believe that they are being targeted by an unimaginable deadly force which they must uncover by any means necessary. 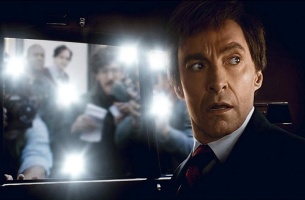 DVD
One of the most compelling and conflicted characters in Sony Pictures Universe of Marvel Characters comes to the big screen as Jared Leto transforms into the antihero Michael Morbius as Morbius is released on 4K Ultra HD, Blu ... END_OF_DOCUMENT_TOKEN_TO_BE_REPLACED
Top PicksView