In Free Guy, a bank teller who discovers he is actually a background player in an open-world video game, decides to become the hero of his own story... one he rewrites himself. Now in a world where there are no limits, he is determined to be the guy who saves his world his way... before it is too late. 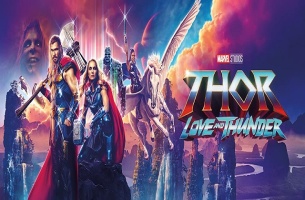 HotDVDTV
Featuring every episode of the entire series in an 8-disc box set, the hilarious BBC comedy Keeping Up Appearances is released on DVD 28th November 2022 ... END_OF_DOCUMENT_TOKEN_TO_BE_REPLACED
Top PicksView