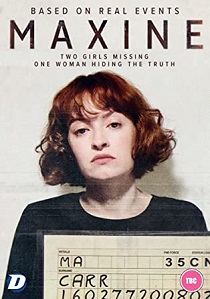 Maxine is a true crime drama, which examines the investigation of school assistant Maxine Carr and her caretaker fiancé Ian Huntley, who was later imprisoned for the double murder of schoolgirls Holly Wells and Jessica Chapman, the tragic case that shocked the nation.

The three-part drama will explore their tumultuous relationship through Maxine's perspective; why she lied for him and how she became public enemy No.1 as well as reflect the scale of the police investigation and subsequent media frenzy around the biggest manhunt ever seen in British history.

Maxine is released on DVD and Blu-ray 5th December 2022 from Dazzler Media. 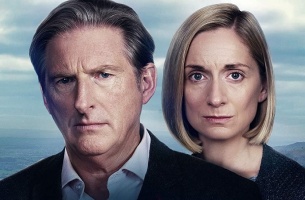 HotDVDTV
After a year away from home, disgraced physician Jim Hogan returns to make amends with his family as Blood: Series 2 is released on DVD 11th May 2020 from Acorn Media. END_OF_DOCUMENT_TOKEN_TO_BE_REPLACED
Comments
Hot Pick