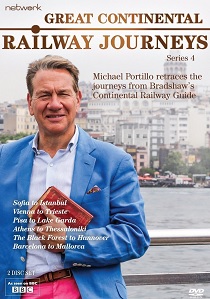 In Great Continental Railway Journeys: Series 4, released on DVD on 24th October 2016 from Network, Michael Portillo embarks on six memorable railway journeys across Europe - armed only with his 1913 Bradshaw's Guide and sporting his trademark colourful jackets!

On his travels, Michael visits towns and villages along the way - exploring the sights and sampling local traditions while telling the story of what happened in continental Europe in 1913, when everything changed as the world went to war. 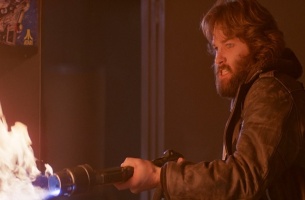 HotBD
Critically panned at the time of its release, John Carpenter's The Thing has rightly gone on to become one of the most celebrated sci-fi horror efforts ever made now newly restored by Arrow Video on 23rd October 2017 in a stunning 4K transfer supervised by Carpenter and director of photography Dean Cundey. END_OF_DOCUMENT_TOKEN_TO_BE_REPLACED
Top PicksView