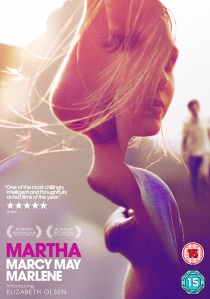 A dark, gripping and haunting film, Martha Marcy May Marlene follows a young woman, Martha, as she undergoes an explosive crisis of identity after escaping the confines of a rural cult and its charismatic leader, Patrick (John Hawkes - Contagion, Winter's Bone). Turning to her estranged older sister Lucy (Sarah Paulson - TV's Deadwood, American Horror Story) for help, Martha finds herself unwilling and unable to confront the truth of what took place on the commune. Paranoid and alone, can she ever truly leave Patrick's 'family'?

Also featuring explosive performances from Hugh Dancy (Black Hawk Down) and Brady Corbet (Melancholia), Martha Marcy May Marlene impressed at the 2011 Sundance Film Festival, winning Durkin a Directing Award before going on to achieve universal critical acclaim following its theatrical release. Special features include featurettes on the psyche of a cult and the making of the film, as well as a spotlight on Elizabeth Olson. 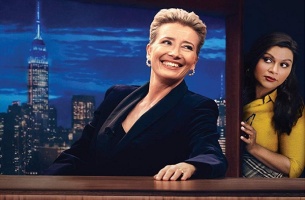