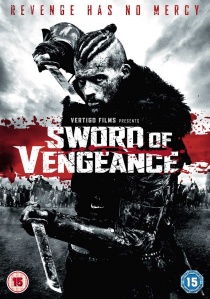 From the makers of Valhalla Rising comes the brutal and bloody action epic Sword of Vengeance, released on DVD by Entertainment One on 1st June 2015.

When a Norman prince returns to his homeland after years in slavery, his code of honour demands bloody retribution for the murder of his father. Becoming an unlikely freedom fighter, he brings hope to the subjects living under the oppressive rule of a ruthless tyrant - but the battle for revenge has just begun!

Like an almighty clash between Hammer of the Gods and Game of Thrones, this is a must-see movie for fans of swords, Saxons, and medieval savagery! 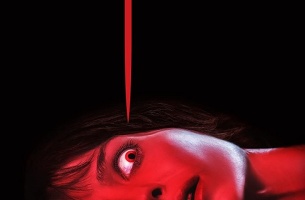 HotUHD
Say the 'B' word three times and have a wonderful Day-O as Tim Burton's Beetlejuice arrives for the first time on 4K UHD 31st August 2020 from Warner Home Video. END_OF_DOCUMENT_TOKEN_TO_BE_REPLACED
Top PicksView