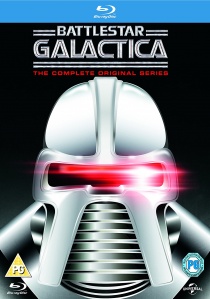 One of the most spectacular television programs ever produced, Battlestar Galactica: The Complete Original Series blasts its way on to Blu-ray for the first time on 24th November 2014, courtesy of Universal Pictures (UK).

After 30 years of searching, the Battlestar Galactica and its ragtag fleet locate Earth, however, it soon becomes clear that the planet is not advanced enough to help combat the Cylon fleet that has tailed Galactica on its journey...

Battlestar Galactica: The Complete Original Series is the perfect gift for sci-fi fanatics and fans of the series alike. 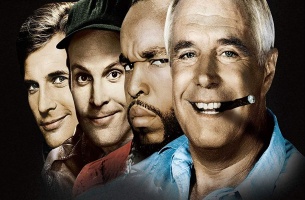