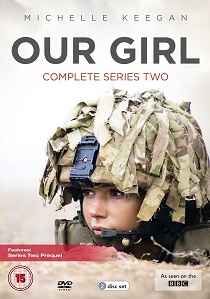 Hit BBC drama Our Girl returns for a second series, this time with Coronation Street favourite Michelle Keegan in the titular lead. Following its run on BBC One, it will arrive on DVD on 17th October 2016 alongside Our Girl Series One and Two Box Set, courtesy of RLJ Entertainment's Acorn Media Label.

Following a broken engagement, Georgie takes on a vital role overseas serving at a refugee camp on the border of Somalia. When an IED explodes and an aid worker is kidnapped, Georgie becomes enmeshed in a dangerous situation and all too quickly finds herself a hostage of Al Shabaab. Events soon spiral out of control and, even as she attempts to return to normality, Georgie will find herself caught up in a deadly confrontation with the same terrorists on her home ground of Manchester. 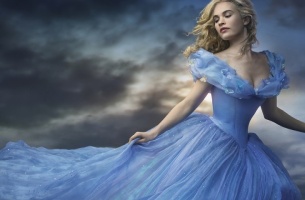 The Dark and the Wicked

From the director of the renowned, hit horror The Strangers, Bryan Bertino, comes his latest critically acclaimed feature The Dark and The Wicked, which makes its UK Blu-ray debut from Acorn Media International on 5th July 2021.
Movie quote