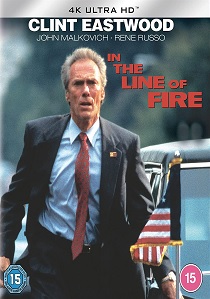 Clint Eastwood stars in the universally acclaimed In The Line Of Fire, available for the first time on 4K Ultra HD on 14th June 2021 courtesy of Sony Pictures Home Entertainment.

Clint Eastwood stars as Frank Horrigan, a veteran Secret Service agent haunted by his failure to protect John F. Kennedy from assassination. Thirty years later, he gets a chance to redeem himself when a brilliant psychopath threatens to kill the current president and take Horrigan with him. Taunting him by phone and tantalising him with clues, the assassin lures Horrigan into an electrifying battle of wits and will that only one man can survive.

HotDVDBDUHD
The saga of Michael Myers and Laurie Strode continues in the next thrilling chapter of the Halloween series as Halloween Kills arrives on DVD, Blu-ray and 4K UHD 17th January 2022 from Universal Pictures (UK). END_OF_DOCUMENT_TOKEN_TO_BE_REPLACED
Top PicksView 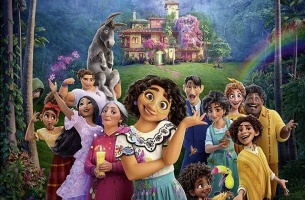 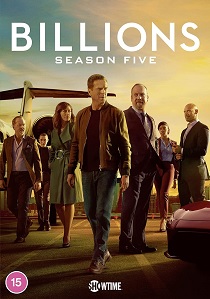