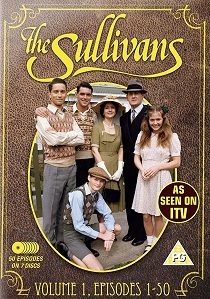 The Sullivans was the first and longest running Australian daytime period drama to be broadcast on British Television. It was first broadcast in 1977 this classic series ran on ITV until 1988.

This epic story of a typical Melbourne family torn by terror and uncertainty of World War 11, is one of most highly awarded and widely seen cornerstones of Australian Television. The Sullivans is the story of a typical family in 1939 and follows the lives of the family members and friends during the years of the Second World War series spawned 1,114 episodes and eventually screened in more than 20 countries.

The Sullivans boasts many well known guest appearances by some of best known stars of today such as Mel Gibson, Sam Neil, Kylie & Danni Minogue to name a few. 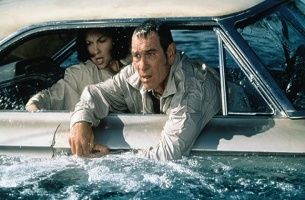