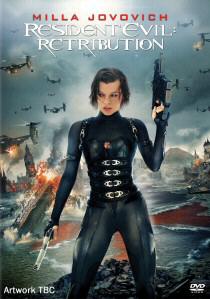 Jovovich reprises her role as Alice, Earth's last hope, as the Umbrella Corporation continues to control the population by transforming humans into flesh-eating undead. In this fifth instalment of the multi-million dollar franchise, Alice is captured by the Umbrella Corporation and, with the help of her friends, must escape to save the human race. The film also stars Michelle Rodriguez (Battle: Los Angeles), Sienna Guillory (The Wicked Within), Kevin Durand (TV's Lost) and Boris Kodjoe (Surrogates) and features the popular game characters Leon S. Kennedy, Ada Wong, the Red Queen and Dr. Wesker.

Exclusive to the Blu-ray 3D and Blu-ray are deleted & extended scenes, as well as six featurettes. "Maestro of Evil: Directing Resident Evil: Retribution" features Anderson discussing his return to the franchise as the director of the film. "Resident Evil: Reunion" presents original cast favorites, including Oded Fehr and Rodriguez. "Evolving Alice" highlights how Jovovich and Anderson continually evolve Alice's character to keep her fresh after five movies (and counting). In "Design & Build: The World of Resident Evil: Retribution", the filmmakers take viewers through the process of recreating the massive set and filming locations. "Resident Stuntman" features filmmakers and stunt coordinator Nick Powell discussing some of the most exciting and intense action sequences from the film. "Code: Mika" is centered around Japanese pop star Mika Nakashima, who reprises her role as "J-Pop Girl" in RE5.

The Blu-ray 3D and Blu-ray also come with an interactive map, "Project Alice: The Interactive Database", which allows users to investigate the living, the dead and the undead of the Resident Evil universe. The Blu-ray 3D, Blu-ray and DVD all come with cast, director and producer commentaries, as well as outtakes and the featurette "Drop (Un)Dead: The Creatures", in which cast and crew discus various creatures from the franchise.

The Umbrella Corporation's deadly T-virus continues to ravage the Earth, transforming the global population into legions of the flesh eating Undead. The human race's last and only hope, Alice (Jovovich), awakens in the heart of Umbrella's most clandestine operations facility and unveils more of her mysterious past as she delves further into the complex. Without a safe haven, Alice continues to hunt those responsible for the outbreak; a chase that takes her from Tokyo to New York, Washington, D.C. and Moscow, culminating in a mind-blowing revelation that will force her to rethink everything that she once thought to be true. Aided by newfound allies and familiar friends, Alice must fight to survive long enough to escape a hostile world on the brink of oblivion. The countdown has begun. 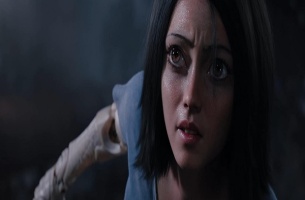 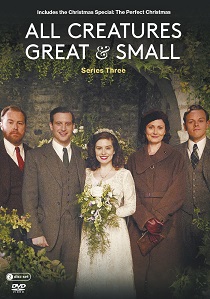