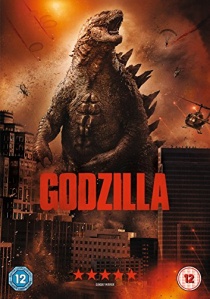 Nature controls man, not the other way around, in Godzilla, arriving onto Blu-ray 3D, Blu-Ray and DVD on 27th October 2014 from Warner Home Video. An epic action adventure directed by Gareth Edwards (Monsters), Godzilla is the long-awaited big screen return of the King of the Monsters.

When a devastating event is covered up as a natural disaster, nuclear physicist Joe Brody (Cranston) realises something much more sinister is to blame. Scientists Dr. Ichiro Serizawa (Watanabe) and Dr. Vivienne Graham (Hawkins) reveal that in 1954 a powerful monster was awakened and though 'nuclear tests' were carried out in the Pacific Ocean to destroy it, the creature has now returned. With the US Armed Forces, including Joe's son Navy Lieutenant Ford Brody (Taylor-Johnson), called into action, humanity fights for its survival. The cast also includes Elizabeth Olsen, Juliette Binoche and David Strathairn. 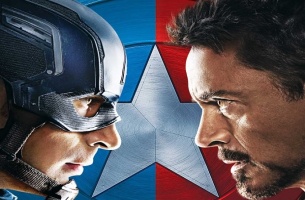