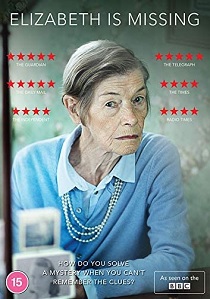 80-year-old Maud (the BAFTA award winning Glenda Jackson) is funny, loyal and endearing. She is also living with dementia, which plays havoc with her memory but hasn't yet diminished her strong stubborn streak.

When her best friend Elizabeth fails to turn up for a shopping trip, Maud is certain something terrible has happened. Turning detective, she sets about trying to solve the mystery of her friend's disappearance. But with Maud's dementia progressing, it is not easy to hold on to the clues.

Despite her meticulous system of recording her discoveries on post-it notes, she can't shake the feeling that she has lost a crucial clue that would unlock the mystery of Elizabeth's fate.

Elizabeth is Missing is released on DVD 24th August 2020 from Dazzler Media. 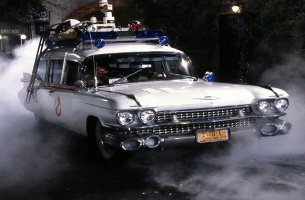