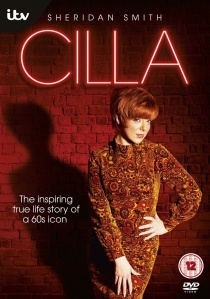 Priscilla White is a typist from a working class area of Liverpool who dreams of stardom; Bobby Willis is the chancer who ignores the city's Protestant-Catholic divide to pursue her; Brian Epstein is the young genius who will later guide The Beatles to superstardom.

Starring Sheridan Smith Cilla tells the true story of how the lives of these three intertwine to propel Cilla to the top of the charts and beyond... but at a cost. Cilla Black, as young Priscilla becomes, displays a ruthless streak that won't allow anything or anyone -- including Bobby -- to stand in her way. Epstein is tortured by his success and his sexuality, forced to keep his homosexuality hidden in an era when to be caught with another man could mean prison.

Set to an explosion of 60s music as the 'Merseybeat' sounds grips the country, Cilla, released on DVD on 6th October 2014 courtesy of ITV Studios Home Entertainment, explores the humble beginnings and little-known early years of a woman who went on to become an iconic TV star and household name. 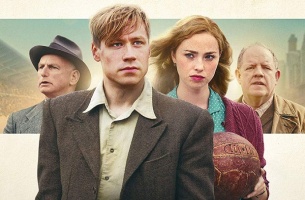