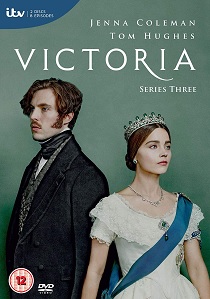 The critically-acclaimed Series Three of historical drama, Victoria, is released on Blu-ray and DVD on 13th May 2019 from ITV Studios Home Entertainment.

Starting in 1848, the third instalment of the lavish drama depicts a turbulent and uncertain time for both Europe and the monarchy. With revolutions on the continent and the Chartist movement reaching its peak in London, Victoria is under pressure from the government to leave London for her own safety. 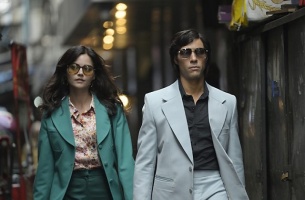