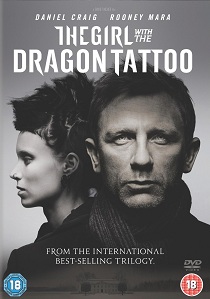 Disgraced journalist Mikael Blomkvist (Craig) accepts an invitation to surreptitiously investigate a forty year old unsolved murder on behalf of the victim's uncle, Swedish industrialist Henrik Vanger (Plummer). Meanwhile, tattooed hacker Lisbeth Salander (Mara), hired to investigate Blomkvist, discovers the truth behind the conspiracy that led to his fall from grace. Thrown together by fate, the unlikely duo uncovers a secret history of murder and sexual abuse festering beneath the veneer of Sweden's industrial past, all the while drawing close to a quiet evil waiting to engulf them both.

HotBDUHD
Fans, aficionados and collectors are in for a treat as horror maestro George A. Romero's long-awaited, highly anticipated Dawn of the Dead, finally gets the home entertainment release it deserves from Second Sight Films on 16th November 2020. END_OF_DOCUMENT_TOKEN_TO_BE_REPLACED
Hot PicksView 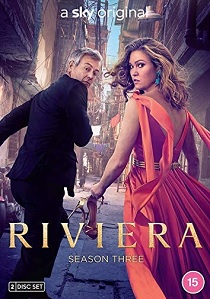 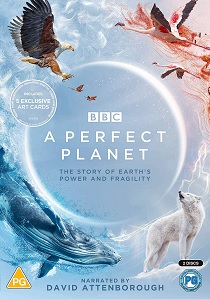