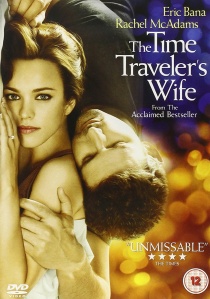 The Time Traveler's Wife, the wonderful romantic fantasy based on Audrey Niffenegger's best-selling book about love between two people that transcends time, is released by Entertainment in Video on rental and retail DVD and Blu-ray on 8th February 2010.

Heading the cast of the film which took nearly £8 million at the UK box office are Rachel McAdams (Sherlock Holmes; The Notebook; Wedding Crashers) and Eric Bana (Hulk; Star Trek; Munich) who play the two central characters Clare and Henry.

Henry is a time traveller. He is cursed with a rare genetic disorder called Chromosome Impairment which causes him to live his life on a shifting timeline. Without warning he has an epileptic-type fit causing him to suddenly vanish and hurtle backwards and forwards through the years with no control.

The day Henry saw Clare for the first time, she had known him for years. From the time she was a young girl he had been her best friend, confidante and not-so-secret crush. On his travels back in time, he had met the girl who would become his wife.

Life with Henry is not easy for Clare as she has to cope with his frequent absences and dangerous experiences but she believes they are destined to be together, even though she never knows when they will suddenly be separated and when they will be reunited.

Henry is the only true love she has ever known and she is desperate to build a life with him despite the fact that his travels will suddenly force them apart without warning. 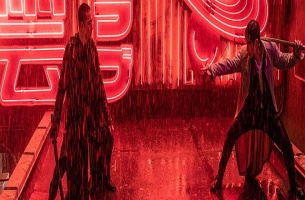