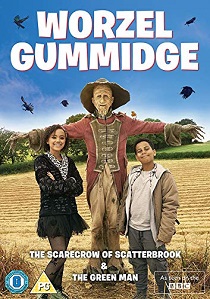 Inspired by the classic books of Barbara Euphan Todd, Worzel Gummidge is the treasured tale of a witty, mischievous scarecrow who mysteriously comes to life. Now reimagined for a modern audience and with CGI technology bringing the characters back to the screens, Worzel Gummidge is a comedic, magical fantasy for all ages.

Written by and starring the multi BAFTA Award-winning Mackenzie Crook (The Office, Detectorists), Gummidge returns for two new adventures, The Scarecrow Of Scatterbrook and The Green Man. The series is a timely and revealing examination through humour of how everybody needs a place to call home... including scarecrows.

The first episode, The Scarecrow Of Scatterbrook, sees two young strangers arrive in the village of Scatterbrook. It's not long before Susan and John encounter Worzel Gummidge, the Scarecrow of Ten Acre Field. Their world is sent spinning into confusion when they realise Gummidge comes to life. The only person more shocked is Worzel, when he discovers that the children are not in fact fellow scarecrows but humans.

The second episode, The Green Man, welcomes another mysterious arrival to Scatterbrook. The Green Man is the creator of scarecrows and keeper of scarecrow lore. He isn't at all happy that Worzel is consorting with humans. Elsewhere, local aristocrat Lady Bloomsbury Barton is holding a fete, with a Scarecrow competition that Worzel is determined to win. What will Worzel's most competitive rival, Soggy Bogart, and The Green Man make of it all?

The brand new BBC adventures of Worzel Gummidge are released on DVD and Blu-ray 6th April 2020 from Spirit Entertainment. 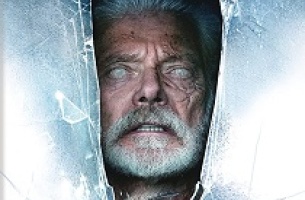 Last Letter From Your Lover

Blamed for the murder of his girlfriend and ostracized by everyone he knows, a small-town guy awakens one morning to find he's grown a pair of horns. Armed with the supernatural powers they possess, he sets out to find the true killer. 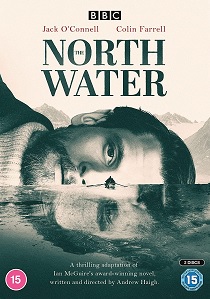