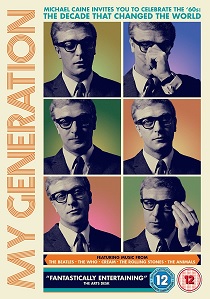 British film icon Michael Caine narrates and stars in My Generation, the vivid and inspiring story of his personal journey through 1960s London.

Based on personal accounts and stunning archive footage this feature-length documentary film sees Caine travel back in time to talk to The Beatles, Twiggy, David Bailey, Mary Quant, The Rolling Stones, David Hockney and other star names.

The film has been painstakingly assembled over the last six years by Caine working with Producer Simon Fuller, Writers Dick Clement and Ian La Frenais and Director David Batty to tell the story of the birth of pop culture in London, through the eyes of the young Michael Caine: 'For the first time in history the young working class stood up for ourselves and said, we're here, this is our society and we're not going away!'.

My Generation is released on DVD and Blu-ray 28th May 2018 from Lionsgate Home Entertainment.

UHDBoxset
14/10/2020
Now more stunning than ever before, return to the stunning locations and epic adventures in Peter Jackson's Middle-earth in The Lord of the Rings Trilogy, arriving on stunning 4K UHD 30th November ... 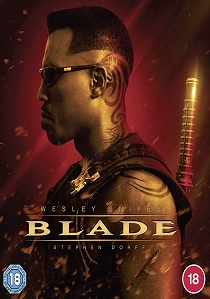