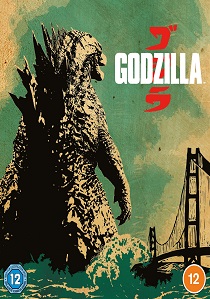 In this gritty, realistic sci-fi action epic, Godzilla returns to its roots as one of the world's most recognised monsters. Directed by Gareth Edwards and featuring an all-star international cast, this spectacular adventure pits Godzilla against malevolent creatures that, bolstered by humanity's scientific arrogance, threaten our very existence.

DVD
In Your Honor, released on DVD 31st May 2021 from Paramount Home Entertainment, Bryan Cranston stars as a New Orleans judge who is forced to confront his own deepest convictions when his son is ... END_OF_DOCUMENT_TOKEN_TO_BE_REPLACED
Top PicksView