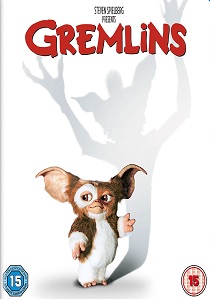 When Randall Peltzer buys his son, Billy, a new pet for Christmas the shopkeeper gives him three simple rules that he must follow. When Billy breaks these three rules a horde of unidentified, mischievous monsters are unleashed and begin to terrorise the small town Billy lives in. Festive fun guaranteed to have you laughing and screaming at the same time!

UHD
The surviving members of the resistance face the First Order once again, and the legendary conflict between the Jedi and the Sith reaches its peak as Star Wars: The Rise of Skywalker is released on ... END_OF_DOCUMENT_TOKEN_TO_BE_REPLACED
Hot PicksView