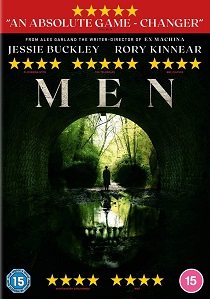 In the aftermath of a personal tragedy, Harper (Jessie Buckley) retreats alone to the beautiful English countryside, hoping to have found a place to heal. But someone or something from the surrounding woods appears to be stalking her.

Men is released on DVD and Blu-ray 22nd August 2022 from Entertainment in Video. 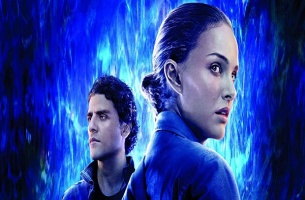 HotDVDBDUHD
From the director of Ex Machina, one of the year's most critically acclaimed thrillers, Annihilation, is coming to DVD, Blu-ray and UHD 1st April 2019 from Paramount Home Entertainment. END_OF_DOCUMENT_TOKEN_TO_BE_REPLACED
Comments
BD Releases News Pick