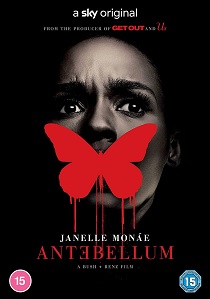 Successful author Veronica Henley (Janelle Monáe) finds herself trapped in a horrifying reality that forces her to confront the past, present and future - before it's too late. From the producer of Get Out and Us comes this tense and provocative thriller with a terrifying twist.

The Blu-ray & DVD will include never before seen deleted bonus scenes and the ability to go back and catch all the clues you may have missed in the first viewing. 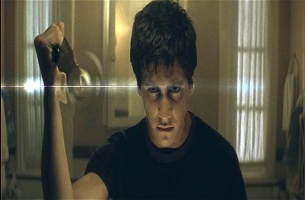