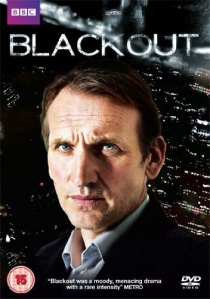 How far would you go to be forgiven? Daniel Demoys has had it all. A loving wife, kids and the chance to make the world a better place. He's also an alcoholic and drug addict and is fast driving a wedge between him and his family. But when Daniel wakes up from another drunken night with blood stained hands, and realises he might be responsible for a murder he is driven to despair.

A dramatic act of redemption buys him public adoration, so much so that he has become a candidate in the race for Mayor. As his public star rises ever higher and he tries to repair the damage done to his private life he is painfully aware that it could all come crashing down at any moment. The Blackout is an epic, edgy thriller following a man battling with his own dark soul as he makes a stab at salvation. 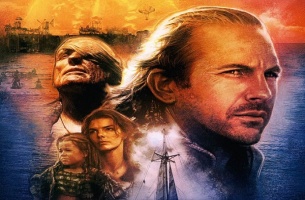 HotBD
Presented in an exclusive new restoration, famous for both its epic scale and the controversy that swirled around its production, Waterworld, released on Blu-ray 21st January 2019 from Arrow Films, is a key cult film of the 1990s. END_OF_DOCUMENT_TOKEN_TO_BE_REPLACED
Comments
BD Releases News Pick