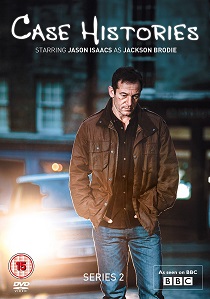 In this celebrated and unique crime drama, Brodie delves into more dark tragedies of the past, which continue to resonate in the present. In series two, Jackson's life doesn't get any simpler. As he brings optimism and resolution to the lost and bereaved, Jackson continues to struggle with his own past and present.

A professional mistake borne of personal confusion comes back to haunt him with repercussions for his integrity and his relationship with Louise Monroe. With inimitable warmth and wit, Jackson looks for love, complicated by a new woman in his life, the reappearance of Julia Land and an increasingly precocious daughter. But his most heroic act seems destined to become his biggest obstacle. 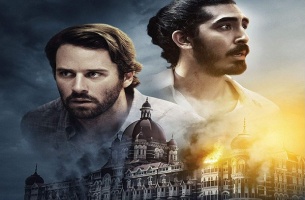