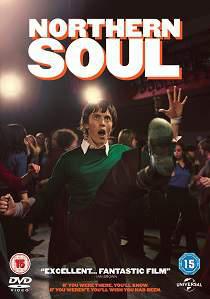 The much-anticipated Northern Soul, a vibrant and authentic portrayal of adolescent escapism and self-discovery, set against the high-octane Northern Soul scene of mid-seventies Lancashire, is released on DVD and Blu-ray on 20th October 2014, courtesy of Universal Pictures (UK).

With an uncompromising script, original soundtrack and fierce attention to detail, Northern Soul faithfully recreates the vibrant all-nighter scene of the 70's throughout the glory years, and tells an uplifting and honest coming of age story as two best friends confront rivalry, violence and drug abuse, testing their friendship to the limit.

Newcomers Elliot James Langridge and Joshua Whitehouse are compelling in the central roles, as John and Matt, who, fuelled by amphetamines and ambition, discover the youth culture that changed a generation. 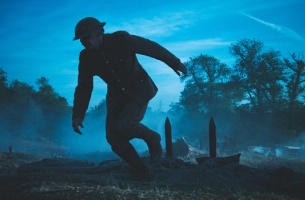 HotDVDDIGITAL
Based on the story of the tunnellers who dug underneath no-man's land, the First World War drama The War Below is released on DVD 11th October 2021 from Vertigo Releasing. END_OF_DOCUMENT_TOKEN_TO_BE_REPLACED
Comments
UHD Releases News Pick

UHD
In Disney's Mulan, released on DVD, Blu-ray and 4K UHD 10th November 2020, a fearless young woman risks everything out of love for her family and her country to become one of the greatest warriors China has ever known. END_OF_DOCUMENT_TOKEN_TO_BE_REPLACED
Top PicksView