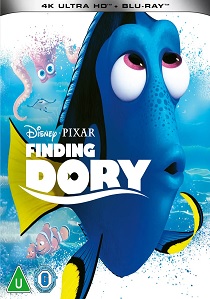 From Pixar Animation Studios, the creators of the Academy Award®-winning Finding Nemo (Best Animated Feature, 2003), comes an epic undersea adventure filled with imagination, humour and heart-and now dazzling in 4K Ultra HD! When the forgetful blue tang Dory suddenly remembers she has a family, she, Marlin and Nemo take off on a life-changing quest to find them.

Thirteen years after the original, audiences get a new chapter in the story of their favourite forgetful blue tang. As returning director Andrew Stanton describes, "I realised that I was worried about Dory. The idea of her short-term memory loss and how it affected her was unresolved. What if she got lost again?" His response is a touching tale of friendship and family that's truly unforgettable ... perhaps even for Dory. 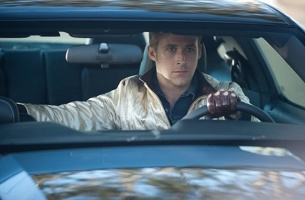