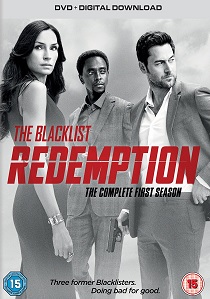 The world's most elusive criminals from Red's infamous list come together to form an elite mercenary team, seeking redemption for their past transgressions.