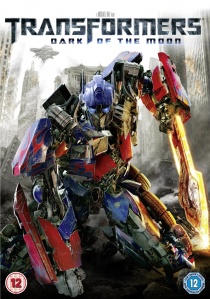 Spectacular action, stunning visual effects, non-stop thrills and fan-favourite characters including Optimus Prime, Bumblebee and Sam Witwicky rocketed Transformers: Dark of the Moon into the stratosphere, with the latest installment of the wildly popular Transformers franchise surpassing its predecessors to earn over $1.1 billion at the worldwide box office.

From Paramount Pictures in association with Hasbro, the breathtaking film redefines the scale, scope and emotional impact of what a blockbuster can be with the ongoing epic story of the mighty Autobots in a thrill-packed adventure that the whole family can enjoy. Distributed by Paramount Home Entertainment, the film will debut on Blu-ray Triple Play (Blu-ray, DVD + Digital Copy) and DVD on 28th November 2011.

From director Michael Bay and executive producer Steven Spielberg, in association with Hasbro, Transformers: Dark of the Moon explodes with high-octane action when a mysterious event from Earth's past erupts into the present day threatening to bring a war to Earth so big that the Transformers alone will not be able to save us. 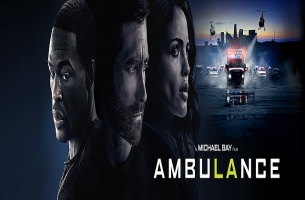 DVD
Catherine finally takes the Russian throne for her own - but if she thought coup-ing her husband was difficult, it's nothing compared to the realities of liberating a country that doesn't want to be in The Great: Season Two, ... END_OF_DOCUMENT_TOKEN_TO_BE_REPLACED
Top PicksView