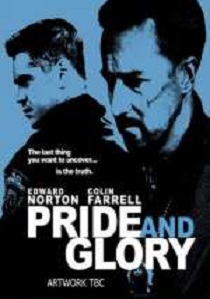 Released onto both rental and retail DVD and Blu-ray on 2nd March 2009 courtesy of Entertainment In Video, Pride and Glory stars Golden Globe winners Edward Norton (The Illusionist, Fight Club, American History X) and Colin Farrell (In Bruges, Miami Vice, S.W.A.T.) in the story of a multigenerational family of cops facing hard realities and tough choices. Set and filmed in Manhattan's Washington Heights, this gritty, tension-packed tale draws you into a grippingly raw real world...and into a house divided.

Four New York City cops are dead, killed in an ambush that has the entire police department on alert and on edge.

With a cop killer on the loose and so much riding on the case, Chief of Manhattan Detectives Francis Tierney Sr (Voight) asks his son, Detective Ray Tierney (Norton), to lead the investigation. Reluctantly Ray takes over the case knowing the cops who were lost had served under his brother, Francis Tierney Jr (Emmerich), and alongside his brother-in-law, Jimmy Egan (Farrell).

On the surface, it looked like a routine drug bust gone tragically wrong. But as Ray delves deeper, he realises someone must have tipped off the drug dealers that the cops were coming. Someone on the inside. Worse, the evidence starts to point in an unthinkable direction: to his own brother and brother-in-law. 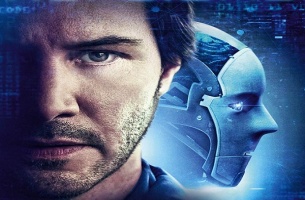